Solus is a side-scrolling mobile platformer game, created by myself and my teammate Donnchadh O’Fodhlú, as part of my masters programme. I led the visual design, working on the art style and all the assets for the game, while Donnchadh took the lead on the audio and the level design. We both shared development equally.

The challenge was to use the game engine GameSalad, to make a casual mobile game based on the mechanics of an existing game. We were given a tight deadline for the project, 12 weeks in total to get the game designed, developed and available for download on Google Play.

We decided early on to create a side-scrolling platformer game. We wanted to combine the simple and engaging game mechanics of a classic, Super Mario Bros, with a beautiful art style. We looked at games like Limbo and Kentucky Route Zero for inspiration for the visuals. The main character begins his journey alone in a monochrome world, and as he passes through collecting orbs, the world is gradually filled with colour and music. The important part for us was to strike a balance between a beautiful experience and an engaging and fun game. 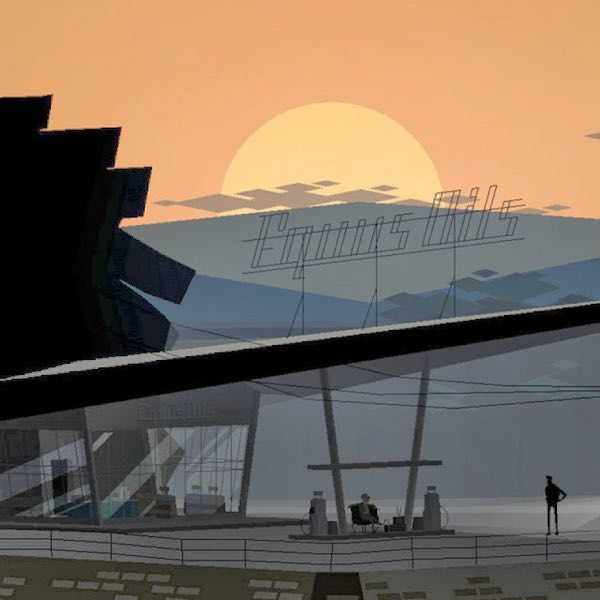 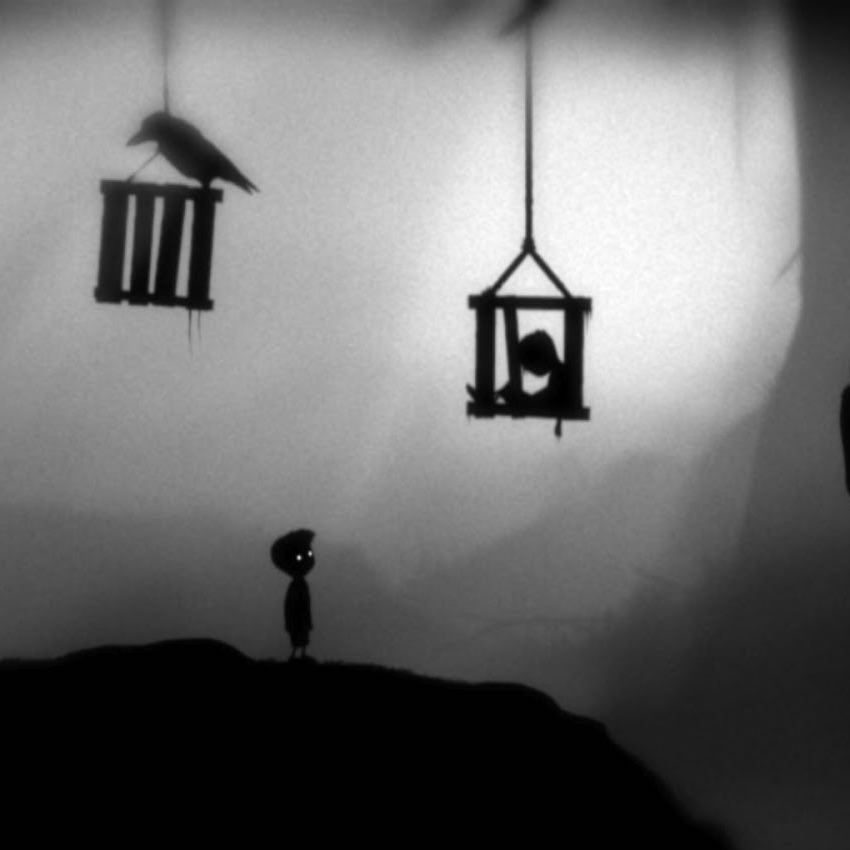 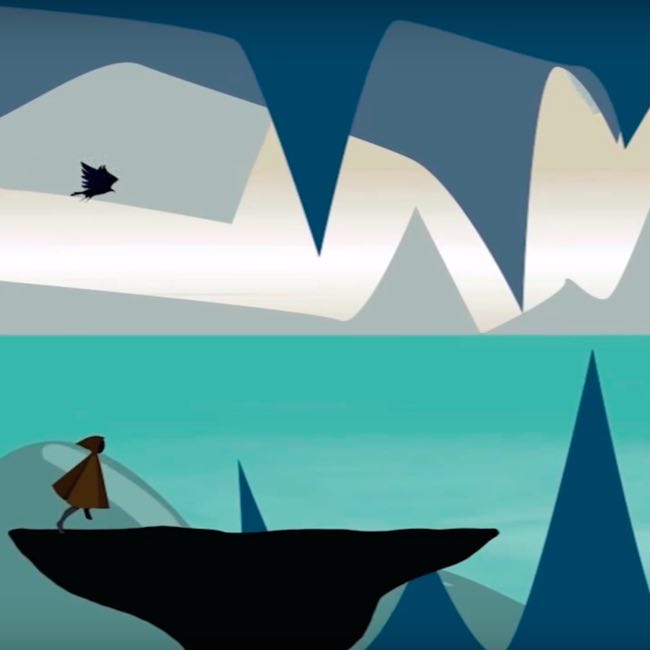 We made the game for a module on Production, rather than game design, so the focus was on the design and production process. We used Agile development methods with an emphasis on building quickly and iterating based on constant user-testing. We used Trello to manage our time and our tasks, and to keep focused on the most crucial task. We worked in weekly sprint cycles, and presented our weekly progress to our class every Friday afternoon. 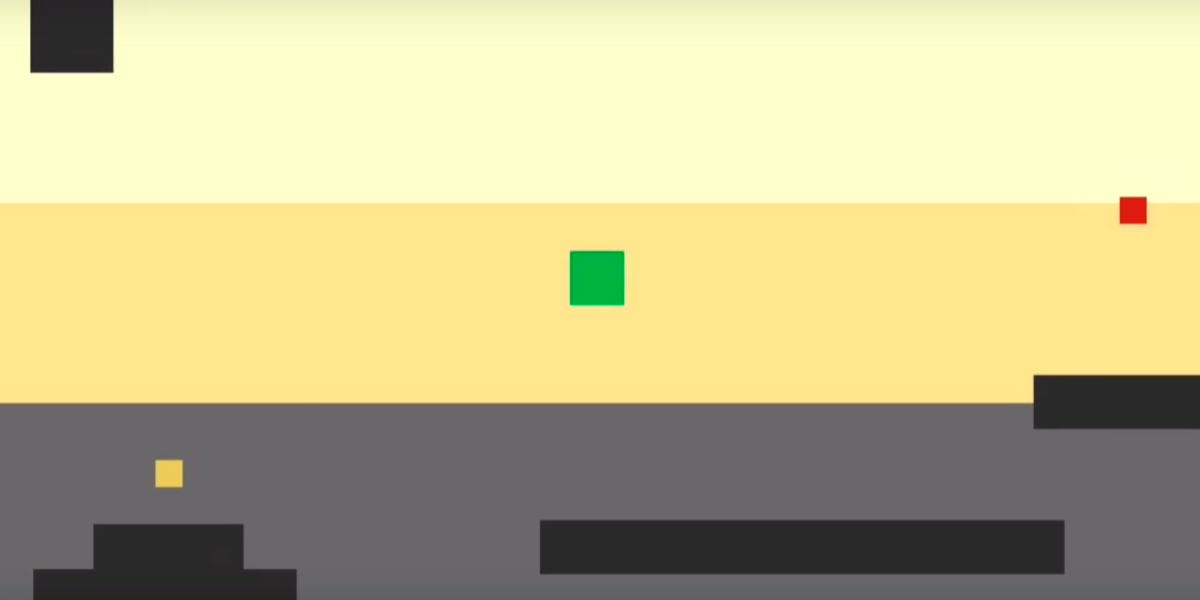 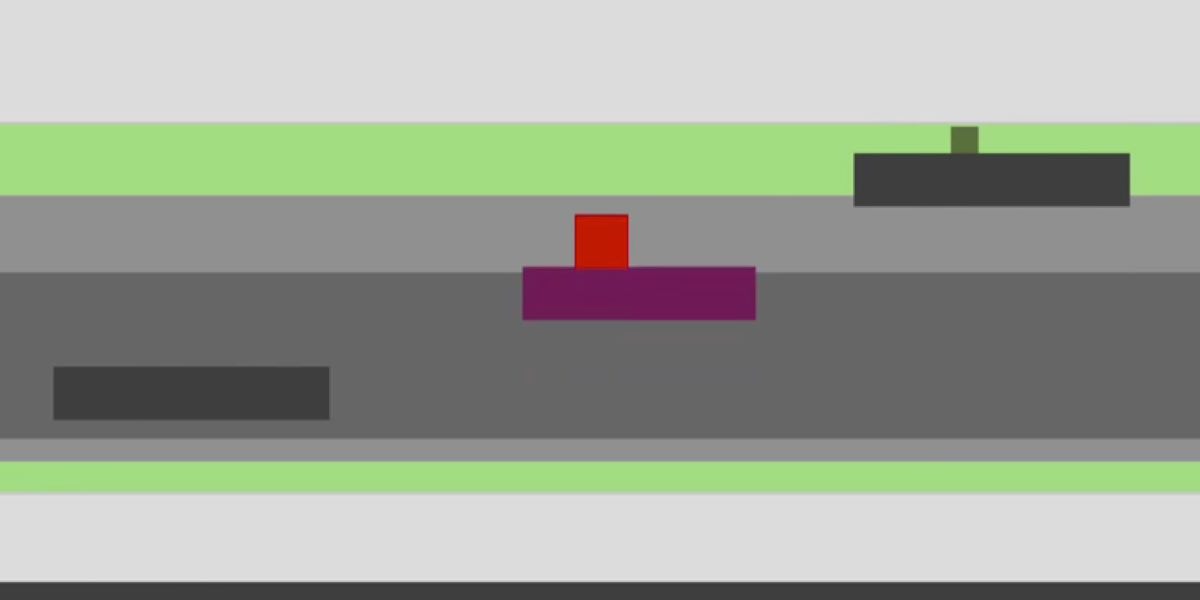 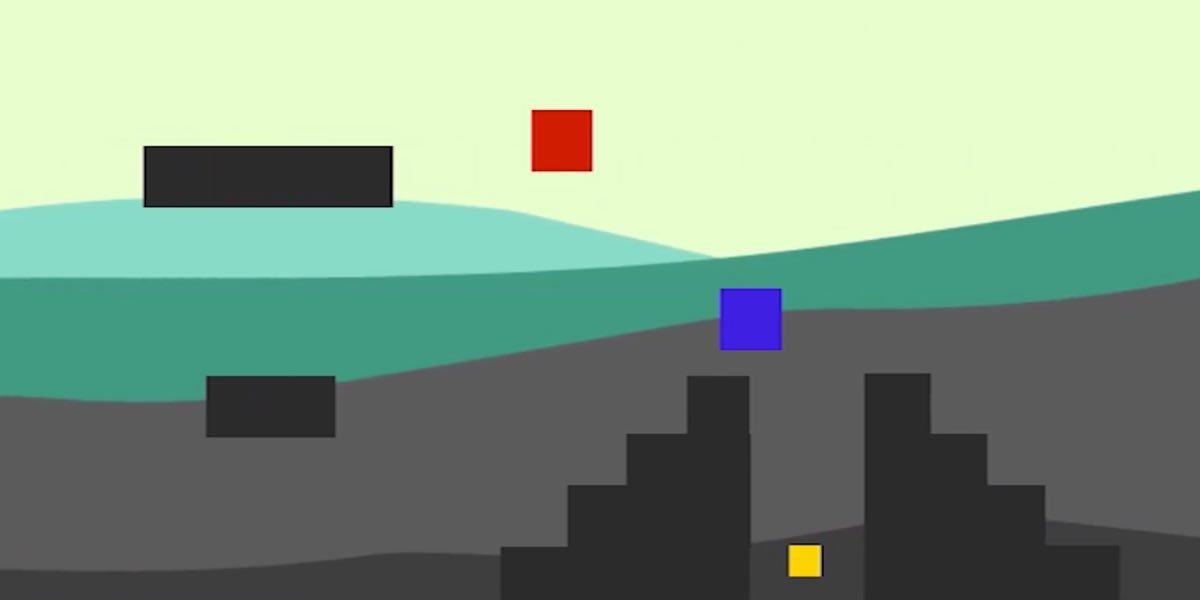 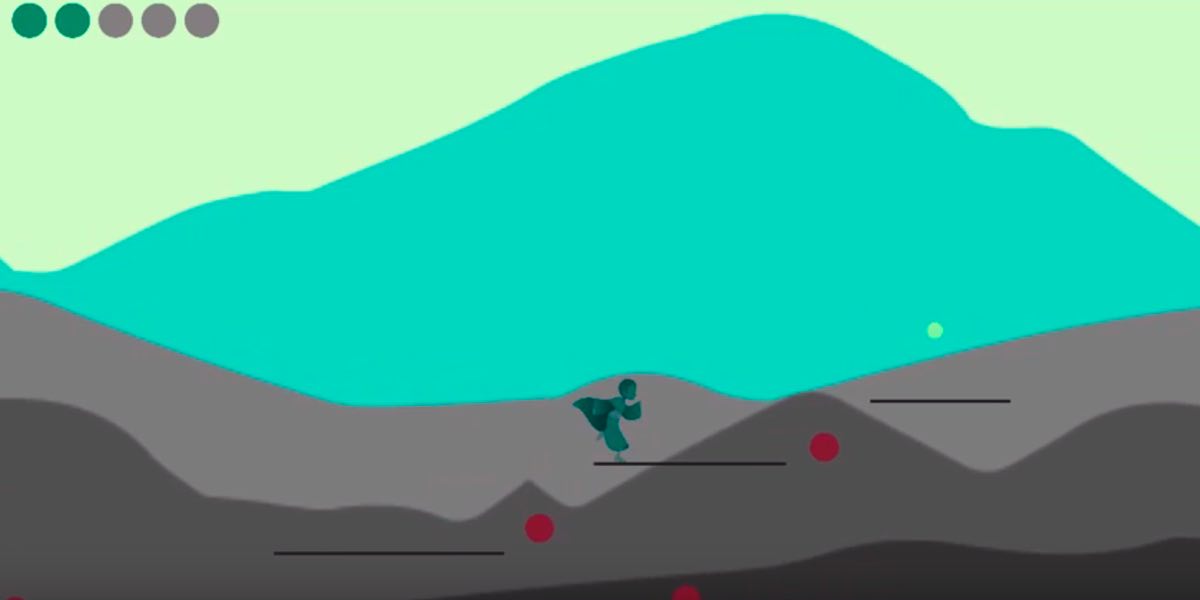 The most important thing was to get a minimum viable product built as quickly as possible, so that we could test the game with users. By the end of the first week, we had a very simple game up and running; just a few blocks on a screen were all we needed to begin testing the mechanics and controls. We tested early and often throughout the development process, using our findings to refine and tweak the game mechanics, difficulty level, and responsiveness of the controls.

Alongside the user-testing and iterating, we also began working on the aesthetics, and as the weeks went by, we were able to add more layers to our game. At this point I was working on the visual design. Each level would depict a different landscape, and would need a colour and a monochrome version. I enjoyed the challenge of creating backdrops that would work in both monochrome and full colour.

A section of the backdrop from level 2

The character design was another aspect I enjoyed. In order for our character to run smoothly, I had to create ten different, sprites for one run cycle. The colouring for the character was another challenge; it had to work well against a coloured background, but also be muted enough to work in black and white. 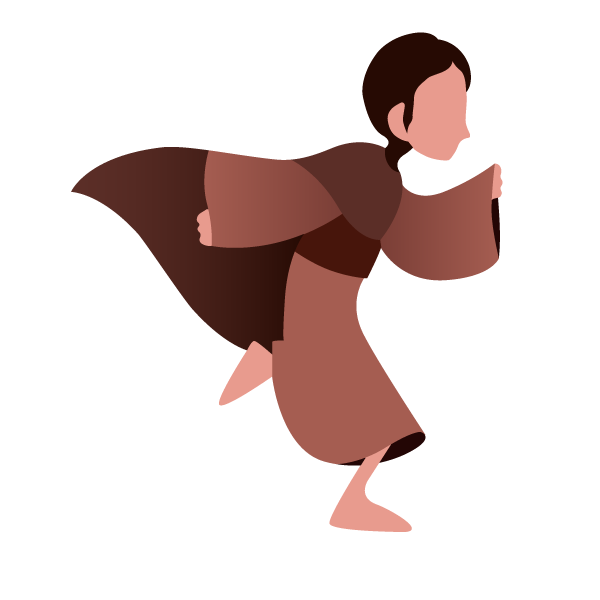 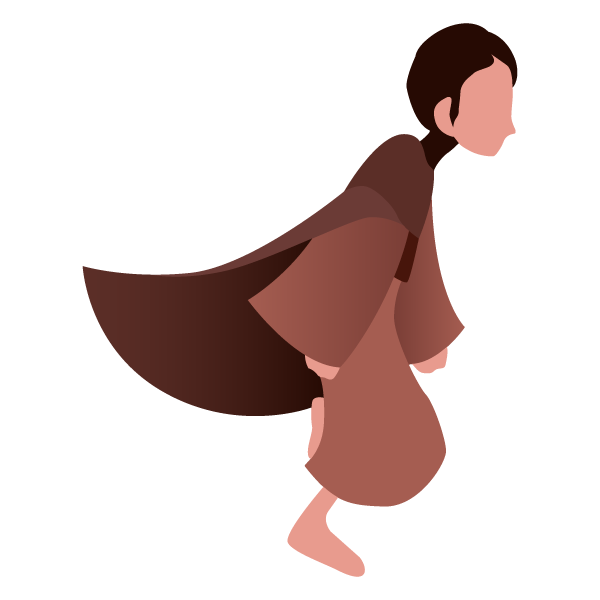 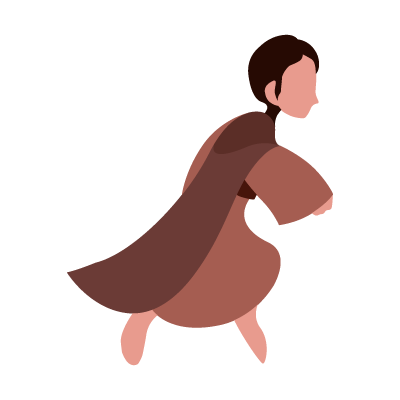 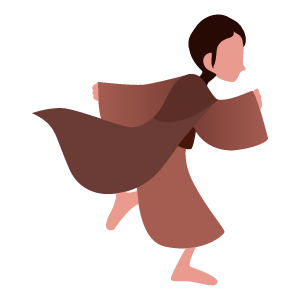 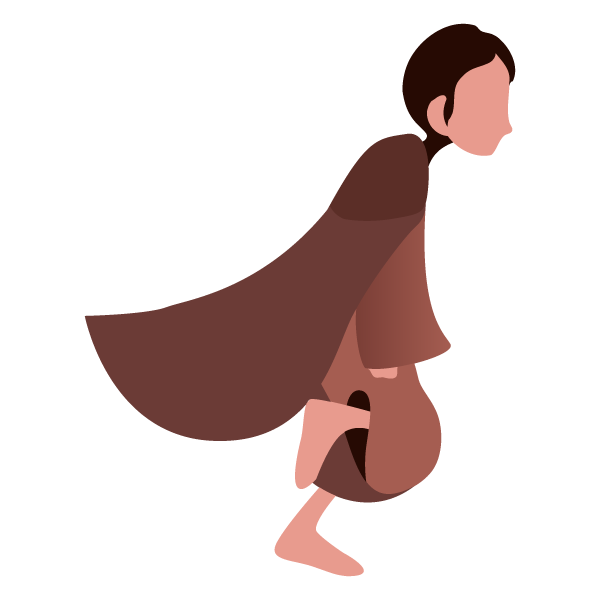 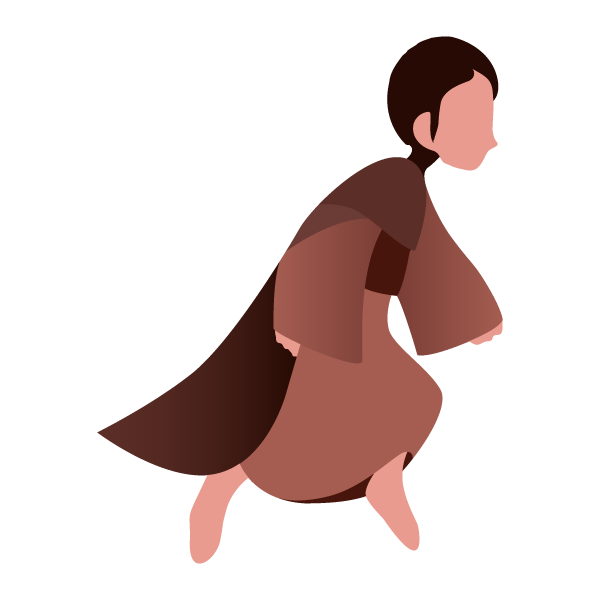 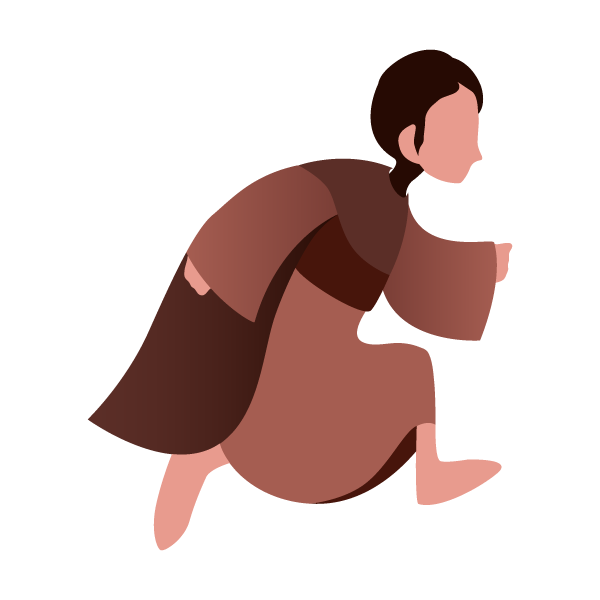 The run cycle of our character

Solus was released on Google Play. in January of 2015. We also created an animated logo and promotional video using Adobe Premier Pro and After Effects, which can be seen on Google Play. 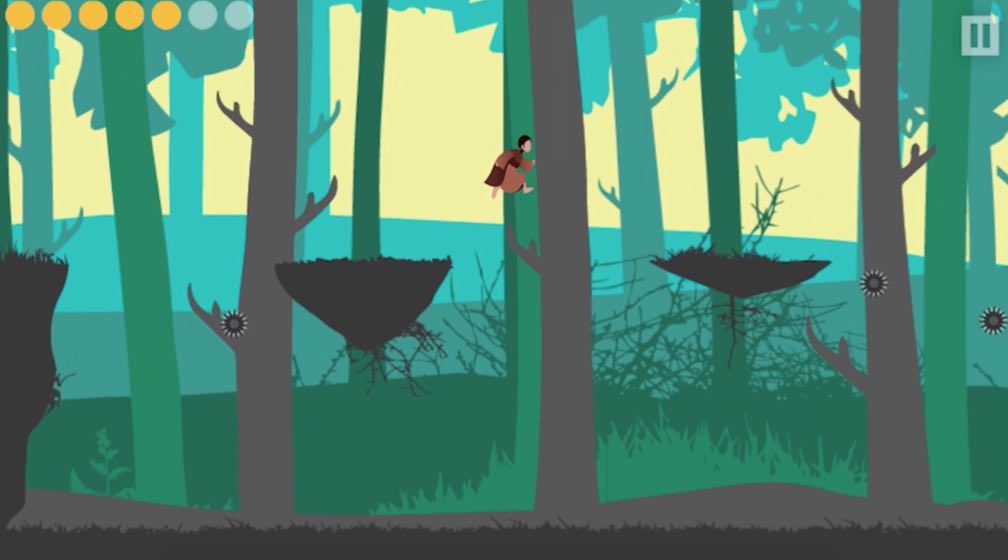 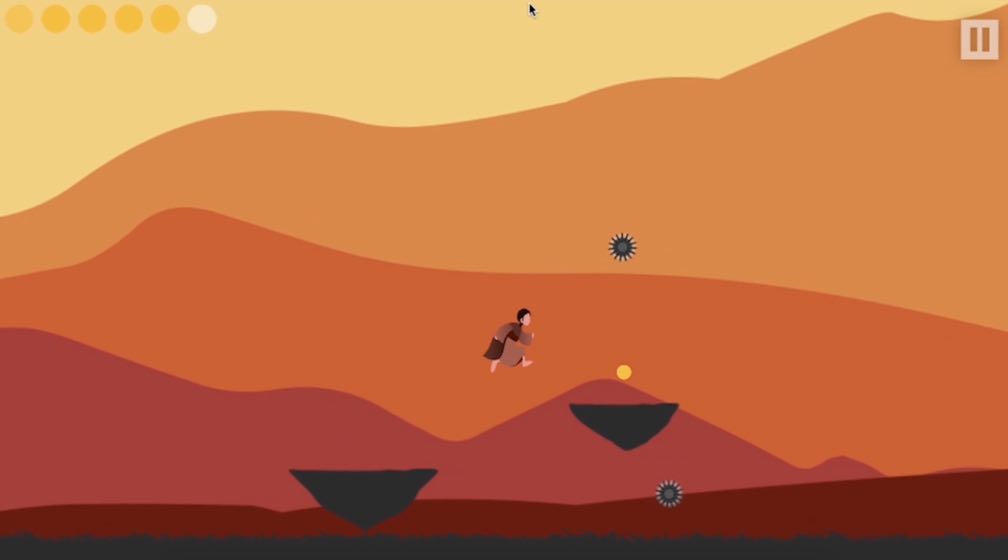 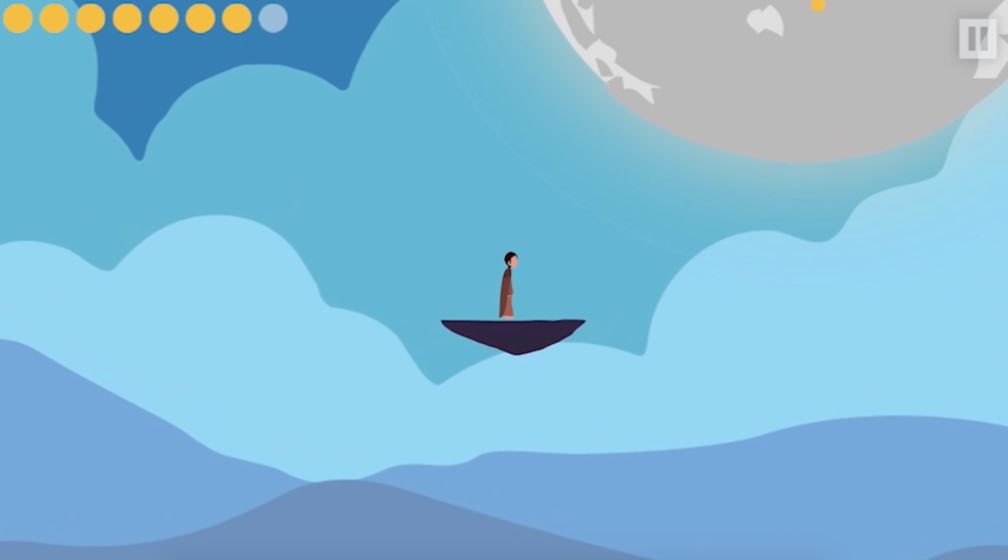 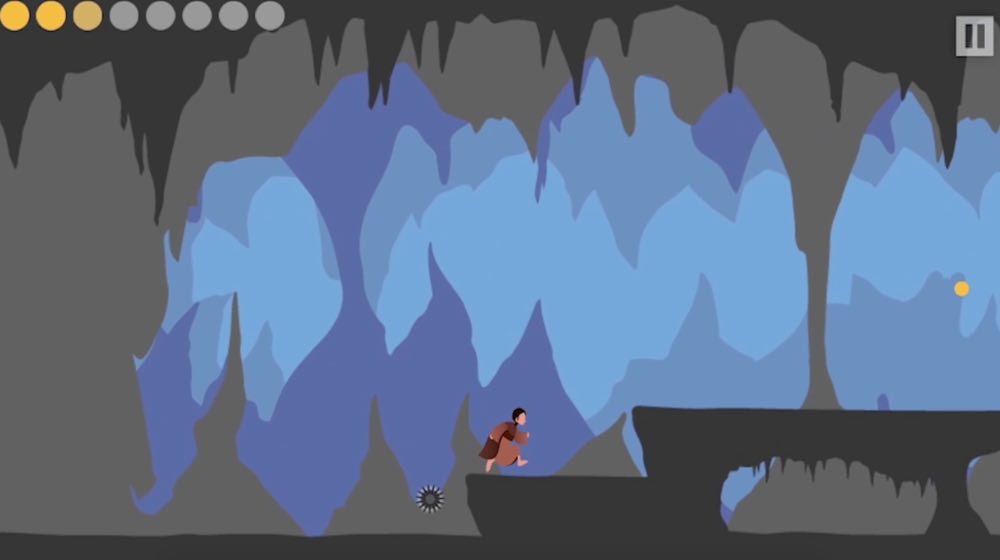